Some Problems of Translation

At the reading by Czeslaw Milosz,
Library of Congress, Washington, D.C.,
April 3, 1997.

Listening as the poet who has outlived his famous exile
reads an early work in the original,
I hear for a moment surface through his Polish
a rasping praise-song, nearly like tones of
the Hebrew I do not understand in shul
mixing celebration and lament:
here is a reason, more benign than most,
a native speaker might be suspicious
of immigrants chattering their tongues—
holiness might be rolling from their lips
and one not be able to understand.

…Not a mistake, of course, that the only person
I know who published verse in Polish
would make: the accent of the country
in which she was a poet rises, no doubt,
in her readings from the Haggadah
no less than it leavens her English,
though I could not say. Yet you will not
hear from her a word that Warsaw speaks,
not hear from her a syllable those neighbors could grasp
who were glad enough to see her go, one way or another.
She knows well enough what goes awry,
how she sounds snatched half-baked from the oven,
how her son at five discovered her strangeness,
realizing that none of the mothers of his friends
spoke with that softness of dough.
Every day she must locate herself,
as her neighbors need not who can lean on a world of words.
Poetry is a land she must not enter
if she is to keep her abandonment complete.

History makes for such losses.
This, even more, could be the shock
those who have never needed to think themselves
the strangers might fear, hearing
foreign voices in the streets they thought theirs—
to find themselves thought passé, outmoded, passed by;
to see themselves the old that the new
purports to fulfill, excuse, and render superfluous;
to understand the testaments they have to pass to their children
to be gibberish in the futures they will inhabit.

Too far gone down the trek,
I almost failed to hear the poet start to recite in English
(you have to listen well to hear over his accent),
but hear him now explain the work of translation,
that he does it himself, and those named as translators,
who know no Polish, correct him:
they have good ears for the English,
they catch him where he stumbles.

You can almost see them, near the West’s edge.
In the late afternoon, the coolness
brings back the scent of eucalyptus.
They read aloud from sheets, drinking a regional wine.
The old man has wandered far to rest this way,
the vicious century a chronic heart murmur.
His younger colleague, himself renowned now in his own right,
reads out a phrase that has not quite made its way from Polish.
They try replacements, first this one, then that,
until they find one that he can attest
says most of the same things,
and moves to almost the same pulse,
as the Polish line did.
They laugh at what they construct,
building on Babel’s ruins.

A last audience question wants to know
what role faith now plays in his old age.
For a moment “faith” is misheard as “fate”.
“How can anyone say he has faith,” he asks,
at last responding. “Myself, I hope I have faith.”
The audience laughs. It is a laughter, rolling, subdued,
that wants to settle for a glibness
it has heard before and in its own tone,
knowing that in the original
there is always more to say. 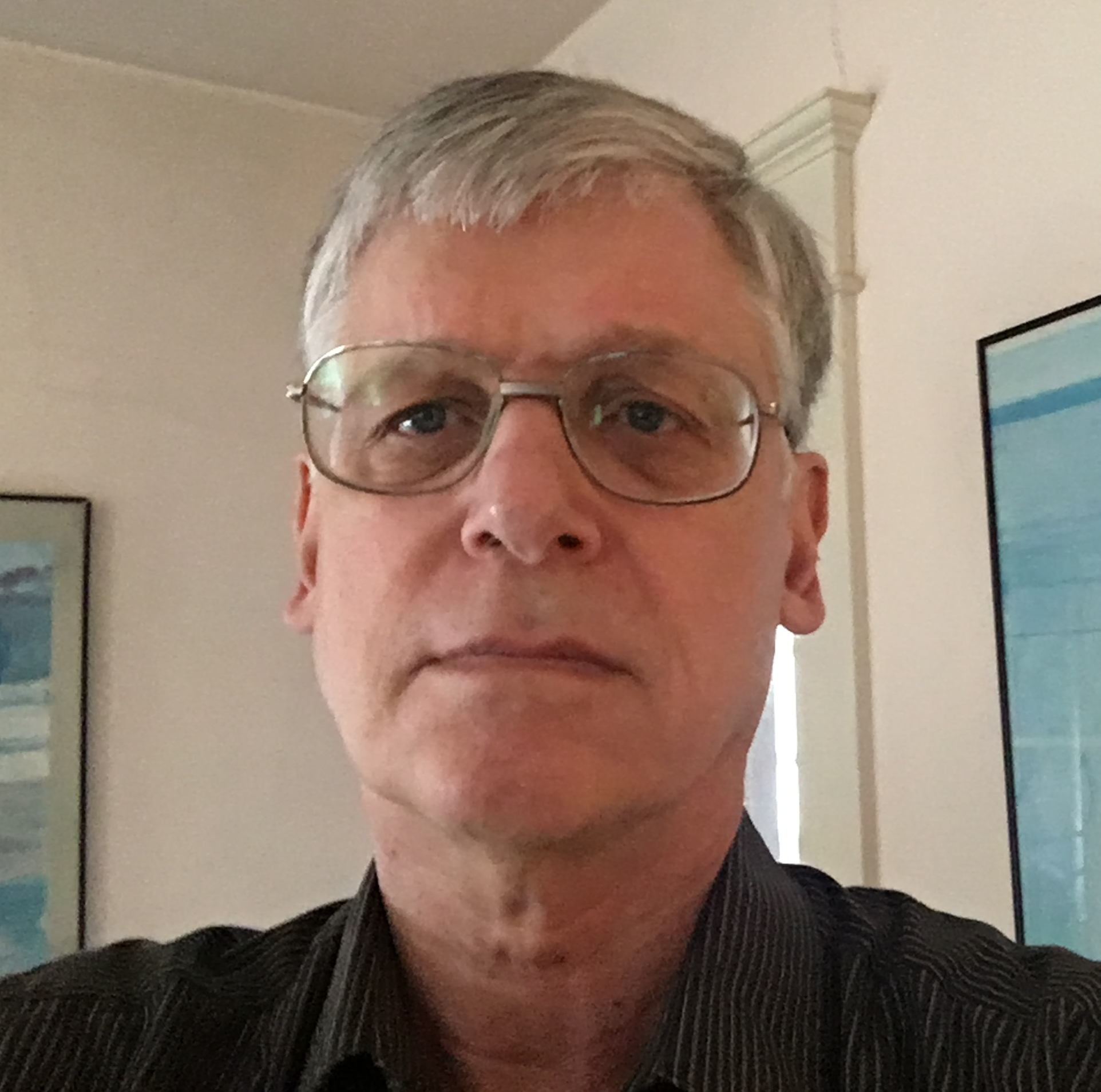 James Toupin, retired general counsel of the US Patent and Trademark Office, now teaches in the law school of American University in Washington, DC. His poetry has appeared in dozens of journals, including Virginia Quarterly Review, Beloit Poetry Journal, Nimrod, Pleiades, garnering a couple of Pushcart nominations. He is also a published translator, of Selected Letters of Alexis de Tocqueville on Politics and Society (University of California Press), and writer on legal topics.